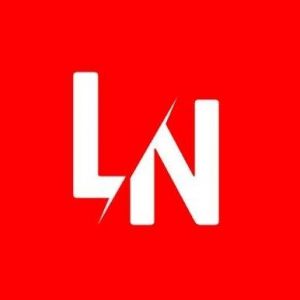 Apple Watch: What does the future hold?

By Lamianow.gr2 ημέρες ago
LIFE

By Lamianow.gr3 ημέρες ago
LIFE

By Lamianow.gr5 ημέρες ago
LIFE